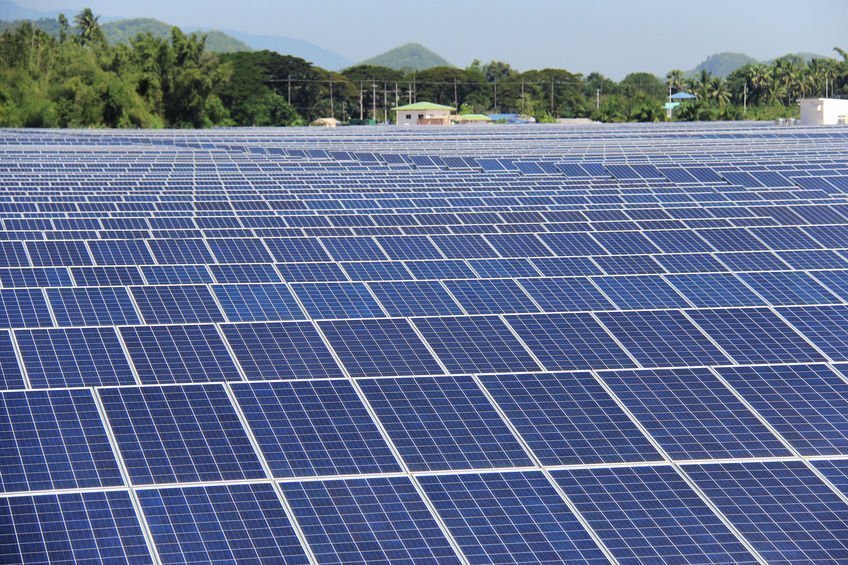 What happens when – in the name of combating climate change – gigantic, industrial-sized renewable energy projects are thrust upon unsuspecting rural communities whose residents soon find out that these unsightly monstrosities destroy vegetation and wildlife, pollute rivers, streams and groundwater, and lead to higher electricity prices for families and businesses, as well as lower property values for nearby residents?

Local residents fight back, that’s what.

Spotsylvania County, Virginia lies about halfway between Washington, DC and Richmond. Although the county, located along the busy I-95 corridor, has seen its population grow fourfold since 1980, to about 135,000, its over 400 square miles are still home to picturesque woods, lakes, rivers, streams, Civil War battlefields, and productive farmland.It is in this world that Utah-based Sustainable Power Group, also known as sPower, wants to construct the largest solar complex east of the Mississippi River and the fifth-largest solar facility in the nation. The other four mega-solar projects are located in the sparsely populated desert Southwest. How gargantuan will Spotsylvania’s facility be? SPower plans to install nearly 2 million solar panels on 3,500 acres of land, or about 5 ½ square miles. All told, the project will encompass 6,350 acres, with some 2,000 set aside for preservation.

How “Green” is the Project?

Thousands of acres of trees have already been cleared to make way for the solar arrays. Like industrial-size wind installations, solar arrays are both land-intensive and intermittent. The Spotsylvania project will require a source of backup energy when the sun doesn’t shine. But battery backup brings its own environmental problems. Batteries degrade over time, and the maintenance and eventual disposal of the thousands of batteries, all laden with toxic chemicals, needed to back up the project’s 1.8 million solar panels raises questions about how “green” the project really is.Local residents, who have united to form Concerned Citizens of Spotsylvania, are worried about such things as erosion, water usage at the site, toxic materials in the solar panels and the backup batteries, the potential for fires, and how to handle decommission of equipment in the event the project is cancelled. These citizens turned activists, who do not want to see their communities sacrificed on the alter of someone else’s notion of “clean energy,” are pressing county officials to reject the project.