Birds are vanishing from North America

The skies are emptying out.

The number of birds in the United States and Canada has fallen by 29 percent since 1970, scientists reported on Thursday. There are 2.9 billion fewer birds taking wing now than there were 50 years ago.

The analysis, published in the journal Science, is the most exhaustive and ambitious attempt yet to learn what is happening to avian populations. The results have shocked researchers and conservation organizations.

In a statement on Thursday, David Yarnold, president and chief executive of the National Audubon Society, called the findings “a full-blown crisis.”

Experts have long known that some bird species have become vulnerable to extinction. But the new study, based on a broad survey of more than 500 species, reveals steep losses even among such traditionally abundant birds as robins and sparrows.

There are likely many causes, the most important of which include habitat loss and wider use of pesticides. “Silent Spring,” Rachel Carson’s prophetic book in 1962 about the harms caused by pesticides, takes its title from the unnatural quiet settling on a world that has lost its birds:

“On the mornings that had once throbbed with the dawn chorus of robins, catbirds, doves, jays, wrens, and scores of other bird voices, there was now no sound.” 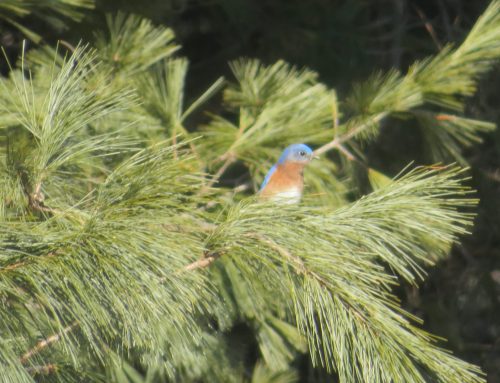 Read our end of year wrap-up! SGCPC Monthly Meetings are BACK! 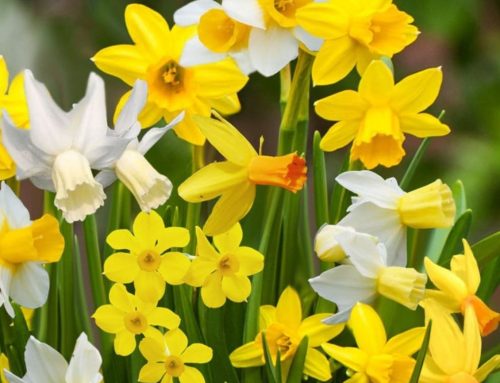 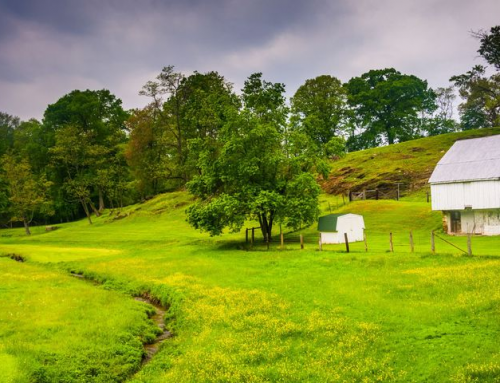 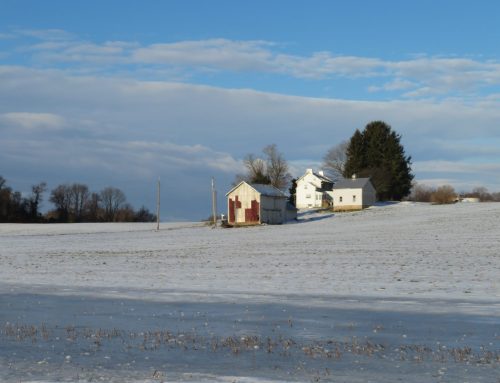