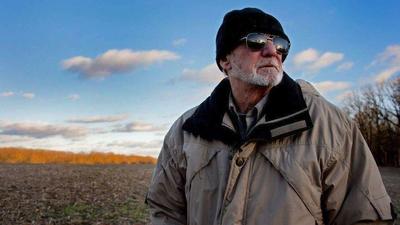 A Baltimore County councilman on Tuesday withdrew his bill that would have suspended the development of commercial solar facilities in rural areas.

Councilman Wade Kach, a Cockeysville Republican who represents the north county, said he did not have support on the seven-member council to pass the legislation.

The councilman wanted to impose a nine-month moratorium on solar projects on rural land, saying the county should study issues such as the impact on farmland and home values. But other members said it would be unfair to stop solar projects that already were approved.

“They didn’t like putting the projects on hold because, in essence, it was costing money to the developers,” Kach said after the council meeting Tuesday night, when members were scheduled to vote on his bill.

A statewide pilot program has encouraged the development of “community solar,” which aims to make solar power accessible to people who can’t install panels on their roofs. Many of the facilities proposed for Baltimore County are in Kach’s district, and community groups are opposing them.

The County Council approved legislation in 2017 regulating solar development. That bill allowed solar projects on farmland. The county planning board later issued recommendations saying the facilities should not be placed on productive farmland, and should instead be directed toward business and manufacturing areas.